The Great 8 are the Great Barrier Reef’s living icons. The creatures we all want to see! Ranging from reptile to mammals, from little to large, the Great 8 wish list reflects the outstanding diversity of the Reef. Have you always wanted to swim with Nemo, or see the magnificent Humpback Whales in their natural environment? Below is everything you need to know about one of the Great 8 and how to increase your chances of seeing them!

Clownfish! Perhaps the greatest of the Great 8? This reef icon was put on the map by a Mr P Sherman of 42 Wallaby Way, Sydney! These orange and white comedians shot to fame in Pixar’s ‘Finding Nemo’ released in 2003 but there is so much more to these little guys than first meets the eye.

Getting to know Nemo

Nemo is actually a Common/Ocellaris Clownfish (Amphiprion ocellaris) but with around 30 species of anemonefish found worldwide and about a third of those found on the GBR, it is safe to say he has quite the extended family. Anemonefish, as the name suggests have a unique relationship with anemones.  Anemones, which are closely related to corals and jellyfish also have stinging cells which can be fatal to many fish that come to close. Anemonefish cover themselves with a protective layer of mucus so they can live inside the anemone without getting stung. In return for this safe haven the fish provide a cleaning service and will act defensively if anything comes too close.

Anemonefish are generally found in schools which have a very clear hierarchy. The largest is the female and whether the men like it or not, she’s in charge! She will mate with the largest male producing thousands of eggs which are laid in the Anemone. The other smaller males help protect the anemone and the eggs from any predators. Interestingly, all clownfish are hermaphrodites, meaning they are all born male, but have the ability to change into a female if the dominant female dies. This school has the ability to replace itself over time meaning it never has the need to leave the safety of the anemone, which as we learned in the Pixar classic, leaving the drop off to touch the butt poses just too many risks!

Anemonefish are found at a large number of our frequently visited sites on both the Northern Exposure  and Southern Lights  Tour. So, if your kids are Finding Nemo fanatics be sure to make the most of our in-water, Eco-Hosts, Marine Biologists and Master Reef Guides at the snorkel locations. Their local knowledge will be sure to help you find nemo and create memories with your family and friends that last a lifetime. 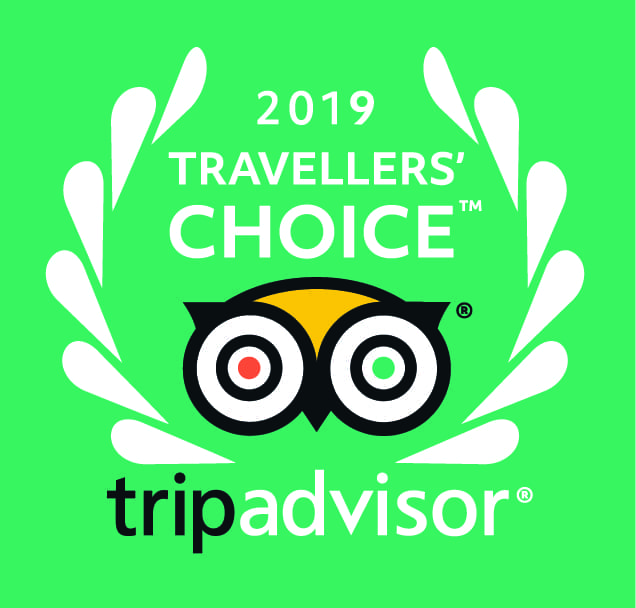