The Great 8 are the Great Barrier Reef’s living icons. The creatures we all want to see! Ranging from reptile to mammals, from little to large, the Great 8 wish list reflects the outstanding diversity of the reef. Have you always wanted to see Sharks in the wild, or see the magnificent Humpback Whales in their natural environment? Below is everything you need to know about one of the Great 8 and how to increase your chances of seeing them!

Maybe the most controversial of the 8? These apex predators are maybe not everyone’s favourite! Over the years, sharks have had a lot of bad press, and with movies such as Jaws, they have become a rational fear for many who visit the reef. However, although they can be considered one of the more dangerous residents on the reef, they are a fascinating and important part of the reef ecosystem. For many, getting to see these amazing animals in the wild is an unforgettable experience. Below is everything you need to know about sharks on the reef as well as a few facts to hopefully put your mind at ease!

For millions of years, sharks have played a pivotal role in the reef’s ecosystem, removing the sick, the injured, and the old, playing a crucial part in population control on the reef. This, however, is changing with humans now sitting at the top of the food chain, removing millions of tonnes of sharks each year which in turn is upsetting the balance in our oceans.

Most sharks are easily identifiable. With a streamlined body, the iconic dorsal fin, 5 to 7-gill slits on the side of the body and row of sharp renewable teeth mid-water sharks fit the stereotypical description. However, with 90 species of sharks found in Australian waters, some species don’t fit that conventional mould. Bottom-dwelling sharks like leopard and epaulette sharks as well as the wobbegong differ in shape and size. They also have an opening behind their eye known as a spiracle, which allows them to pump water through this opening and out the gills, enabling them to breathe without being on the move.

Time to address the elephant in the room… Sharks occasionally feature in the media at the centre of unprovoked attacks. Although most species you will see on the reef pose little to no risk, some can be considered potentially dangerous. But to give this some perspective, you are twice as likely to die from a lightning strike than a shark bite! It certainly isn’t something that causes the crew too much concern here at Ocean Rafting. However, it is important to respect the fact we are entering their habitat. We follow the shark smart behaviours recommended by GBRMPA to ensure that your time in the water is a safe and enjoyable one.

For those wanting to experience these amazing animals in the wild, many of our snorkel locations are home to reef sharks, wobbegongs and epaulette sharks to name a few as well as the famous encounters with the juvenile lemon sharks in the shallow of Hill Inlet. Regardless of what people might say of these animals, we love these largely misunderstood creatures and would love to show you the gentler side to these amazing animals during your time in the Whitsundays. 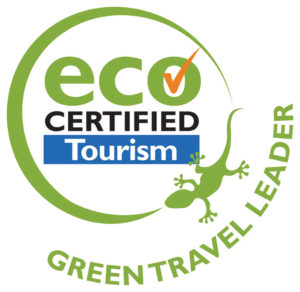 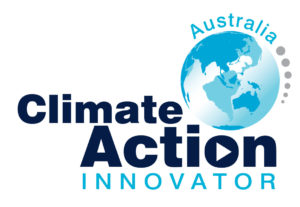