The wobbegong is the common name given to the 12 species of carpet sharks in the family Orectolobidae. The word wobbegong is believed to come from an Australian Aboriginal language, meaning “shaggy beard”, referring to the growths around the mouth of the shark of the western Pacific.

Wobbegongs are well camouflaged with a symmetrical pattern of bold markings which resembles a carpet. Because of this striking pattern, wobbegongs and their close relatives are often referred to as carpet sharks. The camouflage is improved by the presence of small weed-like whisker lobes surrounding the wobbegong’s jaw, which help to camouflage it and act as sensory barbs. Wobbegongs use their camouflage to hide among rocks and catch smaller fish that swim too close, typical of ambush predators. Wobbegongs also have a powerful jaw with needle-like teeth that assist in catching reef fish and other sharks for food. 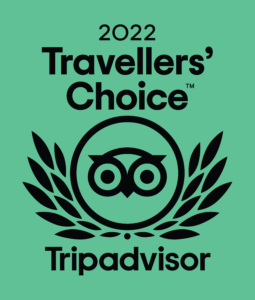